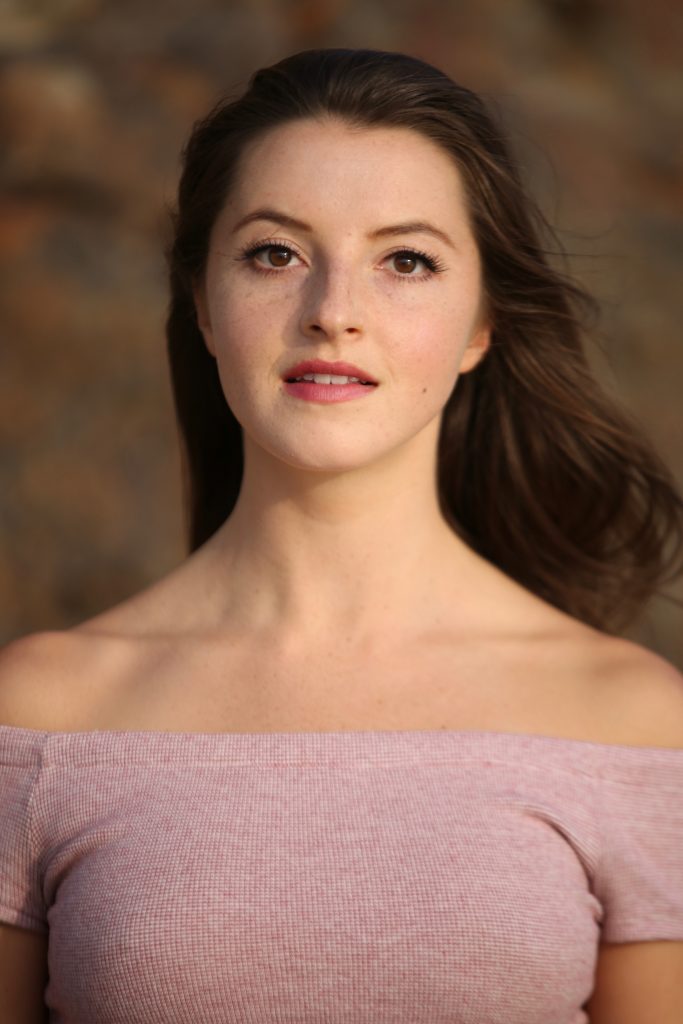 Born in Paris France, Indiana Woodward’s earliest memories are of watching ballet class and being backstage in the theater. After moving to Los Angeles, Indiana began training with Yuri Grigoriev and it was from that moment that she knew that this was going to be her lifelong passion and career.

Indiana began studying at the School of American Ballet in the summer of 2010 and joined the school as a full time student in the fall of 2010. In August 2012 Ms. Woodward became and apprentice with New York City Ballet and a full member of the company in December of the same year. Indiana was promoted to soloist in February 2017. 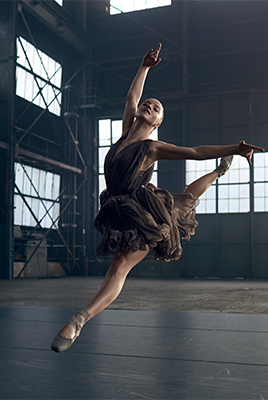 With New York City Ballet, Indiana has performed in numerous productions. dancing choreography by Balanchine, Petipas, Bournonville, Jerome Robbins, Peter Martins, Justin Peck, Alexei Ratmansky, William Forsythe and Lauren Lovette amongst others. She has also performed the roles of Aurora in Sleeping Beauty, Juliet in Romeo and Juliet, the sylph in La Sylphide and Sugarplum Fairy and Dewdrop in The Nutcracker. Indiana has performed all over the world with NYCB and as a guest in events and galas.

Ms. Woodward has been featured on the cover of Pointe magazine and has been the face of NYCB in print on numerous occasions. Indiana has been critically acclaimed for her sparkling, other worldly presence on stage and the depth and power of her characters as well as her exceptional musicality.

Ms. Woodward is a recipient of the 2016 Lincoln Center Emerging Artist Award, as well as the Clive Barnes Foundation Award of the same year. In 2010, she won first place at the Bolshoi Ballet Academy Summer Intensive and was invited to perform at the Bolshoi academy Gala in Moscow at the age of 15.